The 365 Day Challenge That Wasn’t 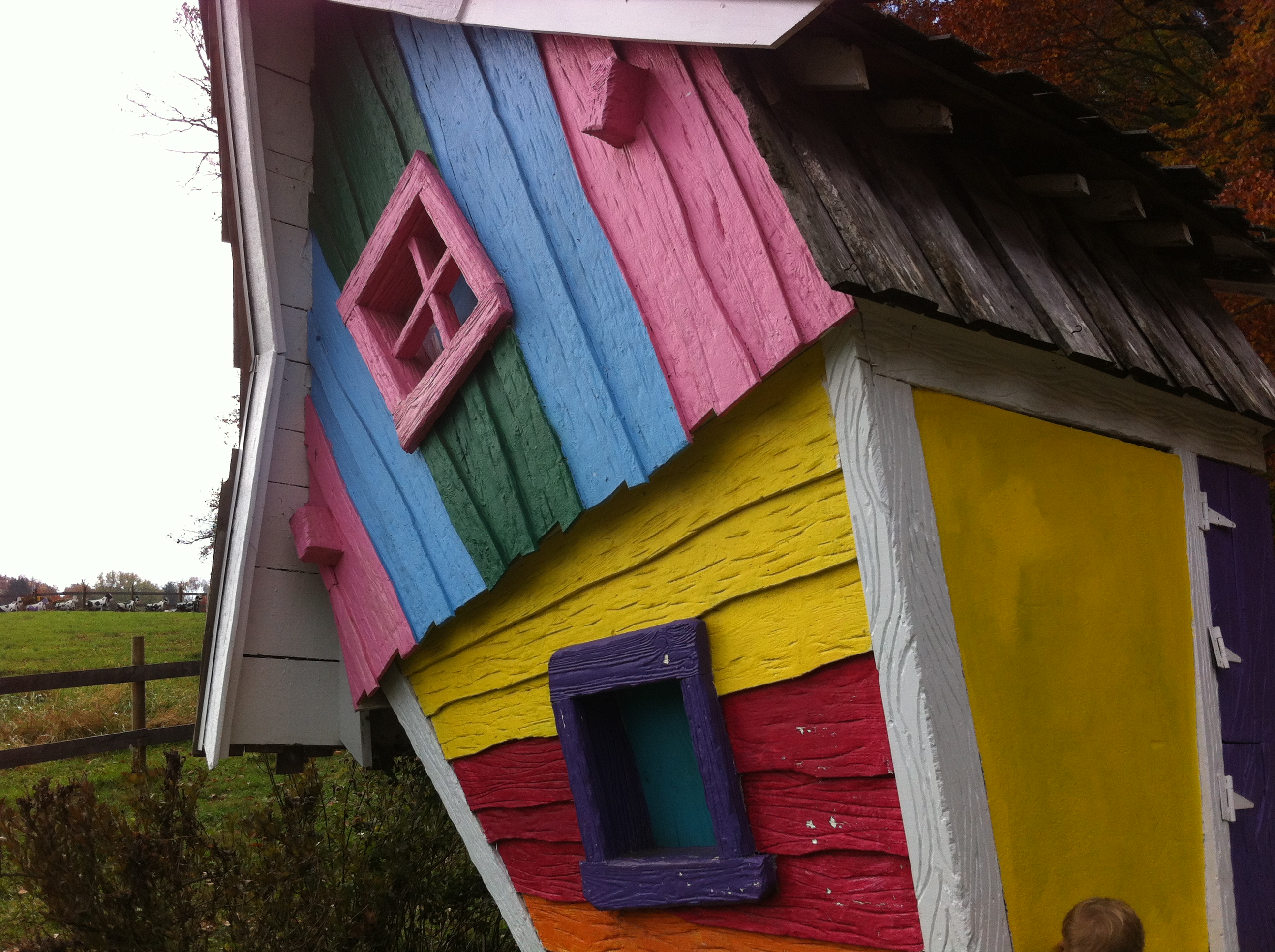 A funny thing happened on my way to completing the 365 day challenge . . . Well, at least I wish there was something funny that happened. Thing is there really wasn’t. It’s pretty simple, actually – I missed a day and then I missed another and then I realized I was dreading going out to get an interview for the day. All I really wanted to do was hang out with my kids and hubby and so I did. Don’t get me wrong, I spent lots of time wondering if I was letting people down and how it must seem to those who had been following my entries day after day. I was concerned that people wouldn’t understand and that maybe I was being selfish. Of course, then I realized I was being selfish, but instead of feeling horrible, I was accepting of (and even relishing a bit in) being a little selfish for once.

You see, like many of you, I’ve spent the majority of my career trying unsuccessfully to balance my work and my family and I never quite got it right. In fact, when I left my last company in February I was pretty shaken and frustrated because I’d put work ahead of my family on far too many occasions and it was all for nothing. At least it felt that way at the time. It was at that point that I took two months off and the idea for Project Moxie took shape. I had – for the first time ever – started really evaluating what I wanted and what was important to me. It was also during those two months that I developed some parameters for myself outlining what I would prioritize and how I would proceed with my career.

First and foremost I decided that I needed to start taking care of myself mentally and physically. I joined a gym in May and have been going  pretty consistently 4-5 times per week. I am also eating much healthier and cooking most meals at home. I began reading for pleasure again and am currently reading 4 different books and gobbling up magazines left and right. I’m doing my best to get 7-8 hours of sleep each night and perhaps most importantly, I’ve stopped drinking wine or beer each night. No, I don’t consider myself an alcoholic, but I do not like drinking my calories and so I’m skipping a glass of wine with dinner more often than not. I haven’t really lost any weight, but at the same time I’m a heck of a lot happier than I have been in ages, so clearly the changes are a good thing.

Second, I decided that my family must take priority over work. This is something that I’ve always said was the case, yet I’ve managed to make excuses to prioritize work over family more often than I’d like to admit.  Often this takes form in the shape of a late night at the office to complete a proposal instead of sitting down with my family to eat and then logging back on to finish my work. No more of that! I’ve committed myself to manage my time and priorities much better than I have in the past. I have blocked hours and days in my calendar so that I don’t take meetings before 10 or after 2, which allows me to get my kids to school in the morning and go to the gym before getting on that first call and will also ensure I’m home in time for my son to get off the bus and prepare a healthy dinner for my family. This also means I have to be über productive during my working hours so that I can be present – physically AND mentally – when I am home. Easier said than done, but I’m giving it my best.

Third, my relationship with my husband is incredibly important to me and it must remain a top priority. We make a great team and I never want to take him or our relationship for granted. We have always had a fabulous relationship and we have always overcome life’s obstacles together.  That said, I know that I need to be present with him just as I am with our children. He is, after all, my best friend and he gets me like no other person ever has or ever will. Plus he’s made a pretty significant change in his career recently and it’s nice to be there to support him, just as he’s been there to support me all these years.

There are several other parameters, but I won’t continue to bore you with them here. The bottom line is that I developed a plan to protect the things most important to me and essentially created a mental checklist to reference whenever I’m struggling with a decision. The moment I realized I was dreading going out for an interview was also the moment I realized that my mental checklist was already running in the background and setting off alarms in my subconscious.  The dread I was feeling was directly related to taking time away from myself and my family to do these interviews and to write these stories; I was essentially violating the very parameters I’d put in place for myself. Eventually, I decided it was okay to grant myself permission to NOT complete the 365 day challenge and went on with my summer.

So here we are, three months later and I can tell you I’ve not really regretted my decision to halt my personal challenge, but I have felt bad about not explaining myself to my readers (hence my post today). I do have one final interview to publish and will get to work on typing that up tomorrow. After that, I plan to continue writing and posting here and may even sneak an interview in on occasion! I can’t thank you enough for believing in me and for checking in on me here and there. Yes, I’m still here and yes, I’m okay. As my Aunt Betty would say, life is good.